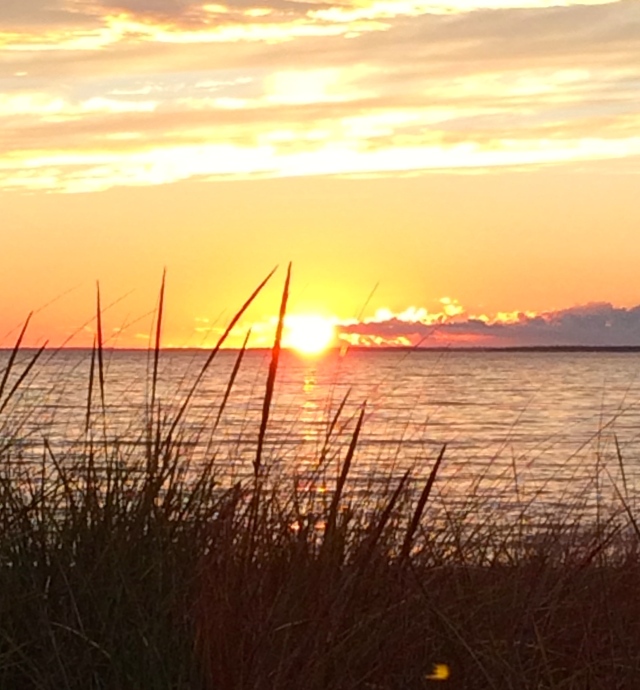 It’s election day. Nervous waiting is the name of the game. Early voting has my choice already entered. The possibility of a woman president should fill my day with eager anticipation as I wait for the sun to set and the polls to close. I want to feel excitement that a highly qualified woman could be the next President of the United States, but that feeling is being overridden by dread at the alternative if she were to lose.

I’ve never had a feeling quite like this before in regard to any election. I voted for President Obama. I wanted him to win, but if Romney had prevailed, I would never have feared for our safety or the moral compass of the country. I didn’t agree with some of his views, but I never doubted his integrity or inherent values. That is not the case this year.

My daughter called to ask how I was holding up, so I guess my agitation lately has been palpable. All I could reply was, “Not well.”